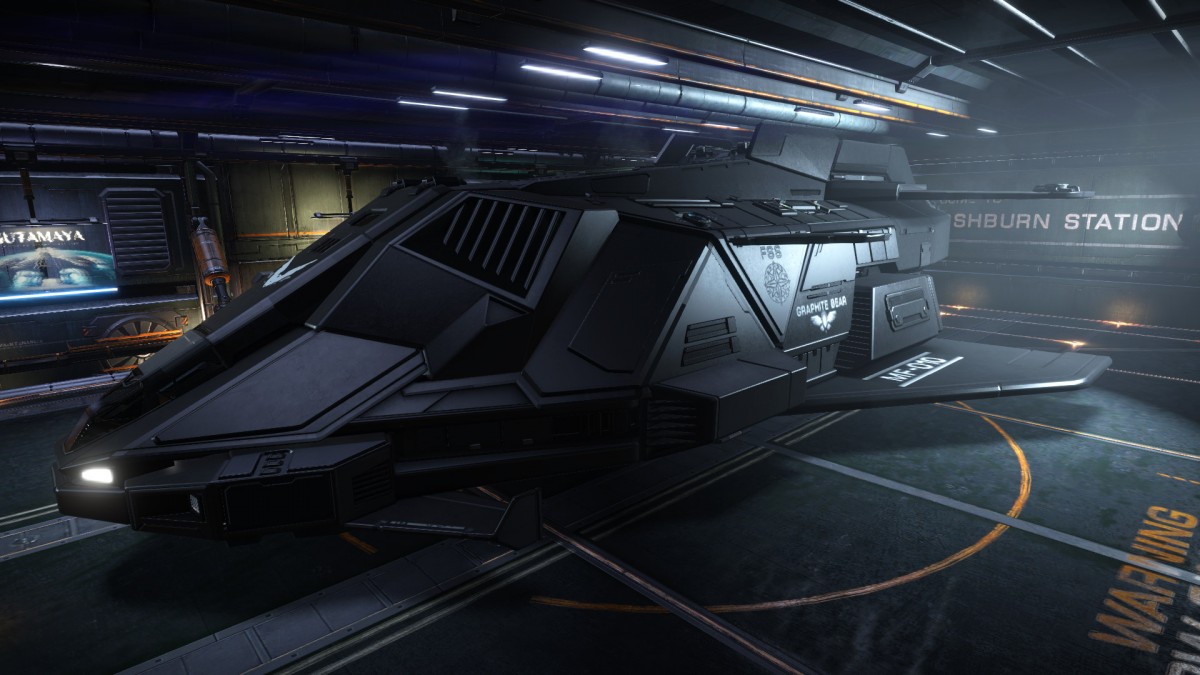 which can carry as a bonus SLF hangar. In latest week I've used bonus occasion, which came after an community goal (theme: the boost of the Federation ships build), which was about temporary removing (for one week) the commanders rank requirement for the federation ships, and have purchased two these ships. The first will serve as a equipment storage (atm), and second I want use for planetary operations, more precisely for raids on guarded planetary settlements where SLFs can serve as anti-air defense and fixed long-range weapons for destroying base defences. I will need spent some time with engineering to make this ship ready as I want, but I like doing so.