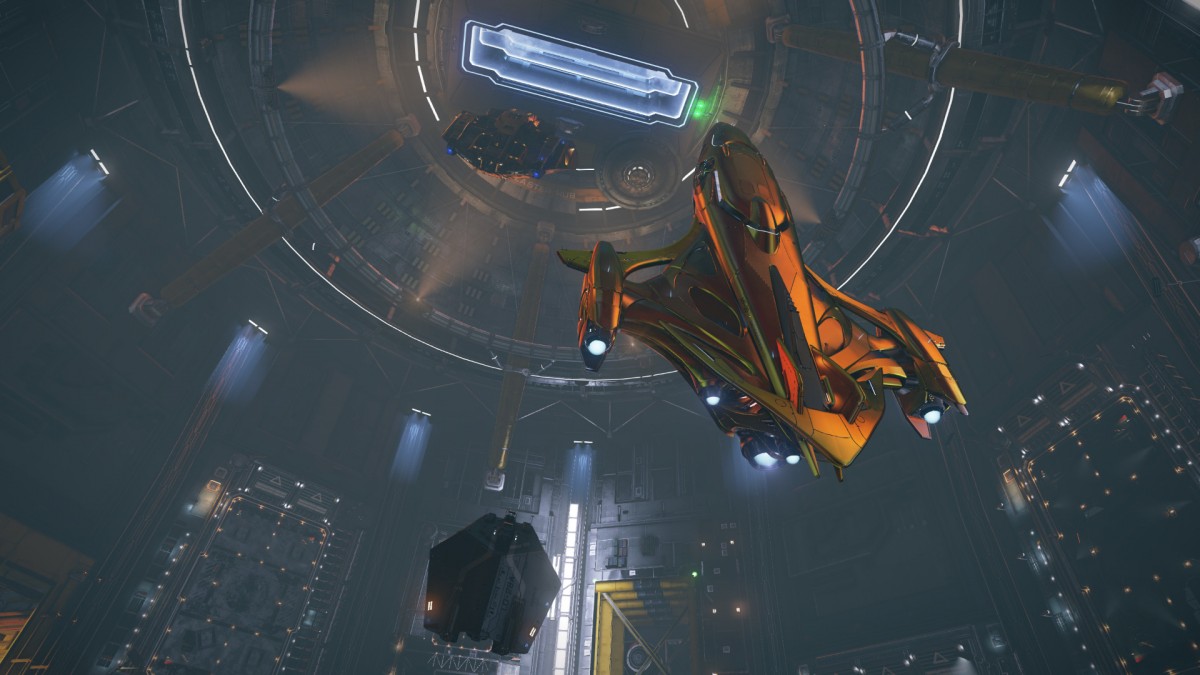 After almost 10 months have Community Goals returned to Elite Dangerous including load of Galnet articles related to an existing ingame (narrative) content. It was really pleasant experience to be again part of it and it was clearly obvious that numerous others players were feeling the same. Two community Goals were launched, and both were finished in 1/2 of designated timeframe. Players are able use all existing game modes (open, solo, private group), and despite strong presence of usuall "gankers" there was really busy space around and in destination stations. It was nice to feel like this game was "alive" again.