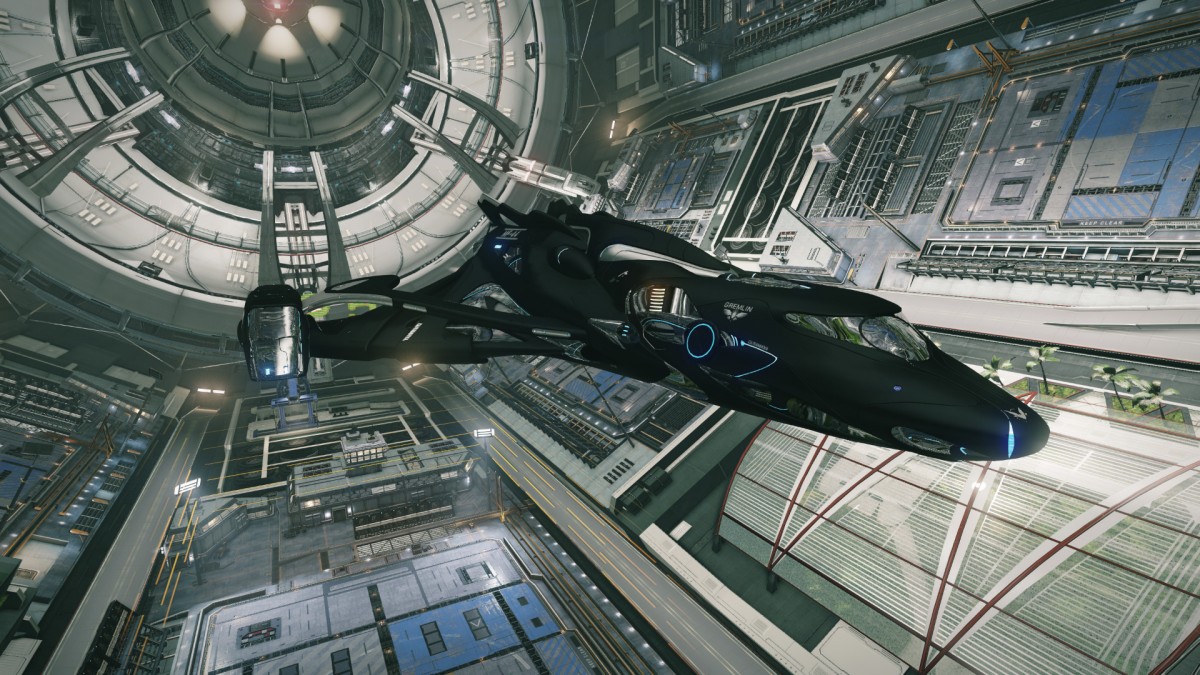 Imperial Clipper is my new ship which I decided purchase/try with latest special discount (as global reward of the Community Goal) applied to all imperial ships for limited time. Once was this ship quite extraordinary due its speed, but that changed with introduction of the Mamba. However if you do want ships not only due theirs combat (mainly PvP) potencial, this ship not only looks nice, but it have also very pleasant flight model. It is big ship (needs large landing pad), but its agility in supercruise flight is really good and cockpit on ship nose offer wide view around. Forward and bakcward thrusters are decently strong, lateral thrusters have problem to "push" ship as ordered. Weapons hardpoints are far apart, for this ship is the best use gimballed weapons, ideally Frag Cannons used for "close" combat. On the other side this ship have enough internal slots, it can easily serve as multipurpose craft, scavenger or miner_. Ship price is low, it is quite surprising for a ship with such luxury shapes.

Technical details for Imperial Clipper are below: