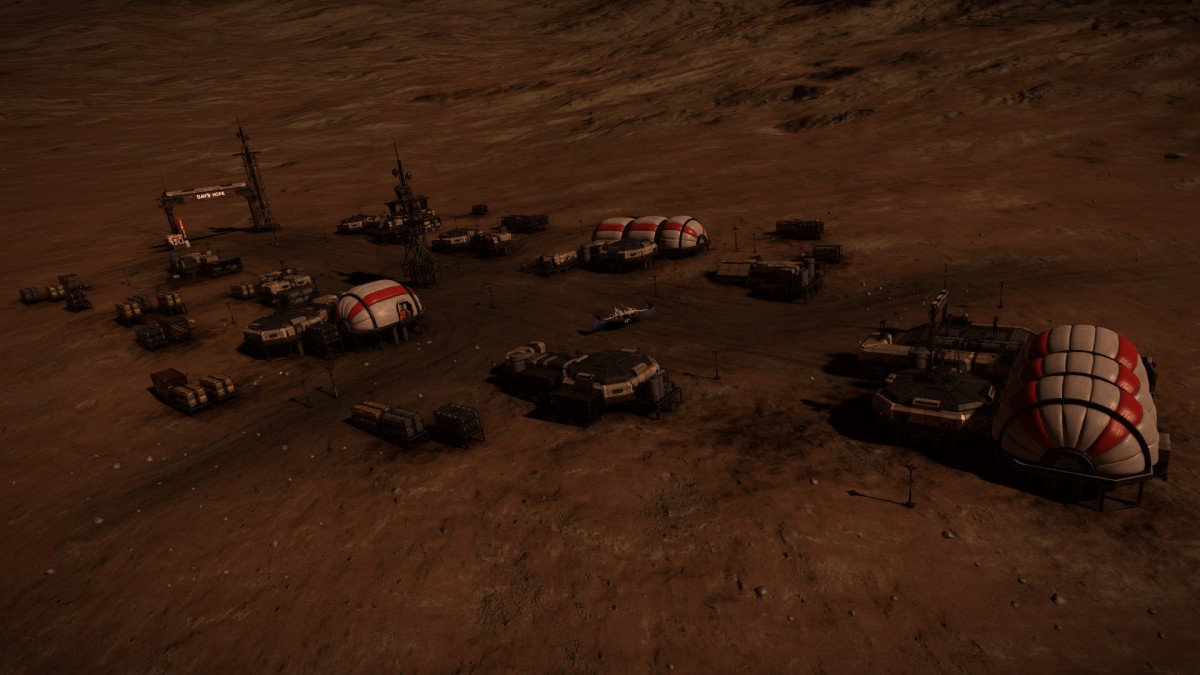 The Formidine Rift is an expanse of space located between the Outer Perseus Arm and the New Galactic Arm. It's about 10,000 light years from Sol, and loosely populated with stars. This area had a reputation as a kind of Bermuda Triangle, before the advent of the frame shift drive. Few who venture into the Rift return to tell the tale.[1]

Drew Wagar named this area of space and entered it into Elite lore with his book, Elite: Reclamation. It's connected to the Formidine Rift Mystery.