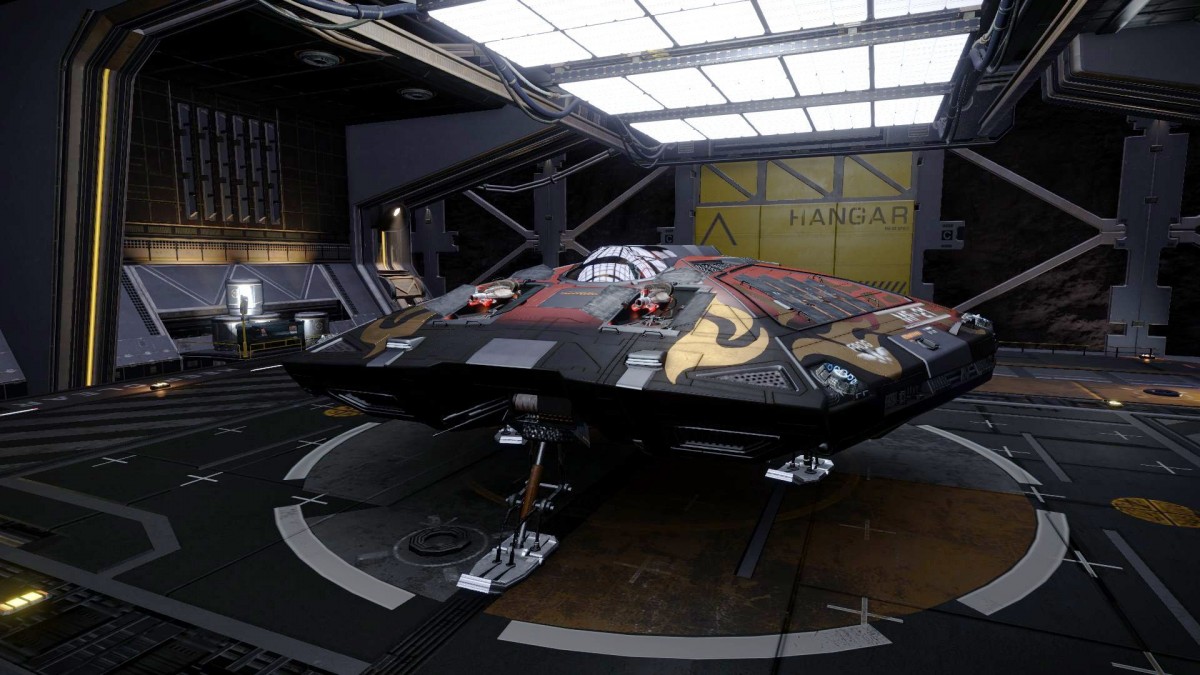 Someone in wing coma with idea do BHunting in sideys, and try also wing assassination missions. First goal was perfectly doable, second (wing missions) was not working too well mainly due instancing issues; and also these NPCs are engineered, so it need much more skills as simple BHing). I have this ship engineered with more weapons variants, shields above 200 and boost speed 700 m/s. This ship is really small, so you can survive in it surprisingly long enough. Bounty hunting in asteroids rings is great fun, I really can recomend it. ... and for BH you can use just basic unengineered sidey with two rails.