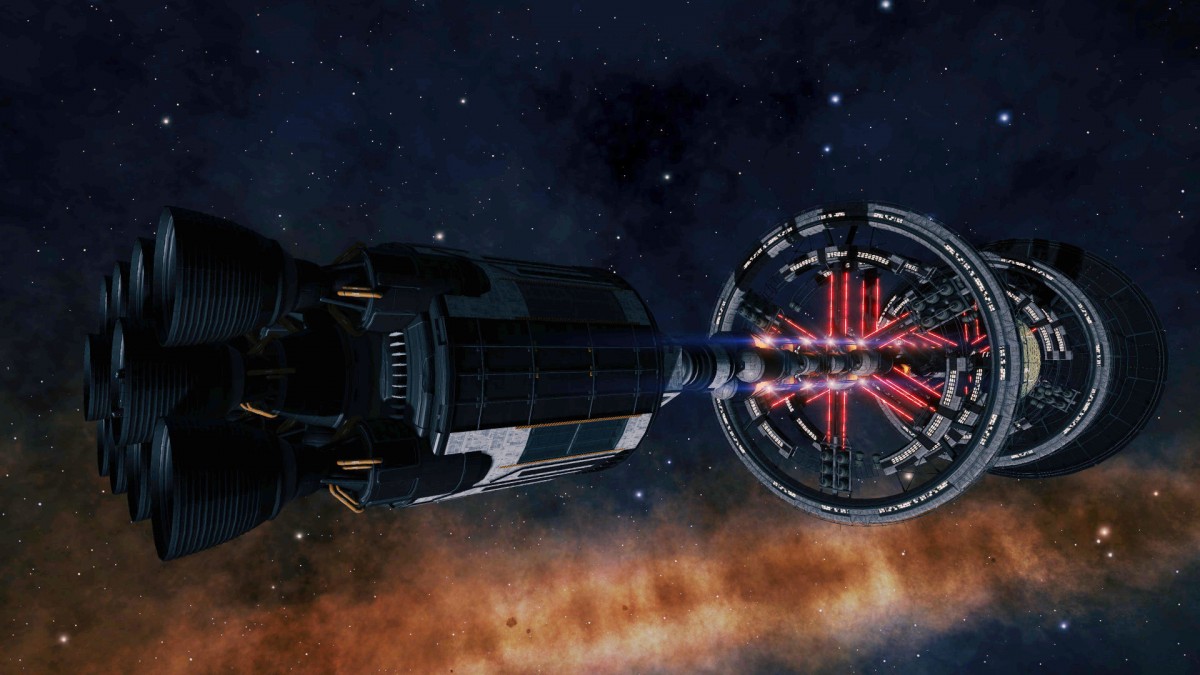 I've did short break from exploration

and used my main character for short trip into Upaniklis system where was found an generation ship which have live inhabitants on board.

This generation ship is part of new series of continued ingame narrative which allows participation on events and can have visible impact on galaxy. News about this can be read here: Inhabited Generation Ship Discovered - SWAT Portal