Note: articles in this blog are often referencing to biography of this character.

The first feelings when she entered the ship and for the first time sat in the real pilot chair were unforgettable. She already had decent practice with piloting from space ships simulators at the university, but this now was something very different, it was real! First was needed resolve few administration steps which were displayed on the HUD main screen and waiting for approval. One of them was about the ship name (In-game -> Outfiting/Livery): "What name should I choose", she was thinking for a moment and then suddenly came an Idea ... "Beetle" fits here well and I like it! The most difficult part of "take off" is behind me", she thought with a smile 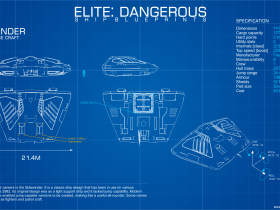 While sat in the cockpit she started study her ship's details on an technical blueprint displayed on one from several cockpit's displays. "Yeah, that's typical for him (Father), all the equipment only very basic and on top of that loaned. It looks like he want me to start from the scratch", murmured, but then she smiled again: "no problem, it will be fun and I do not want any further gifts or help .. or at least not in nearest future". All systems looked functional, preflight check was passes succesfully. "Ready to go", she thought, but first lets see if local employers (Mission Board) have also something for inexperienced pilot like me. 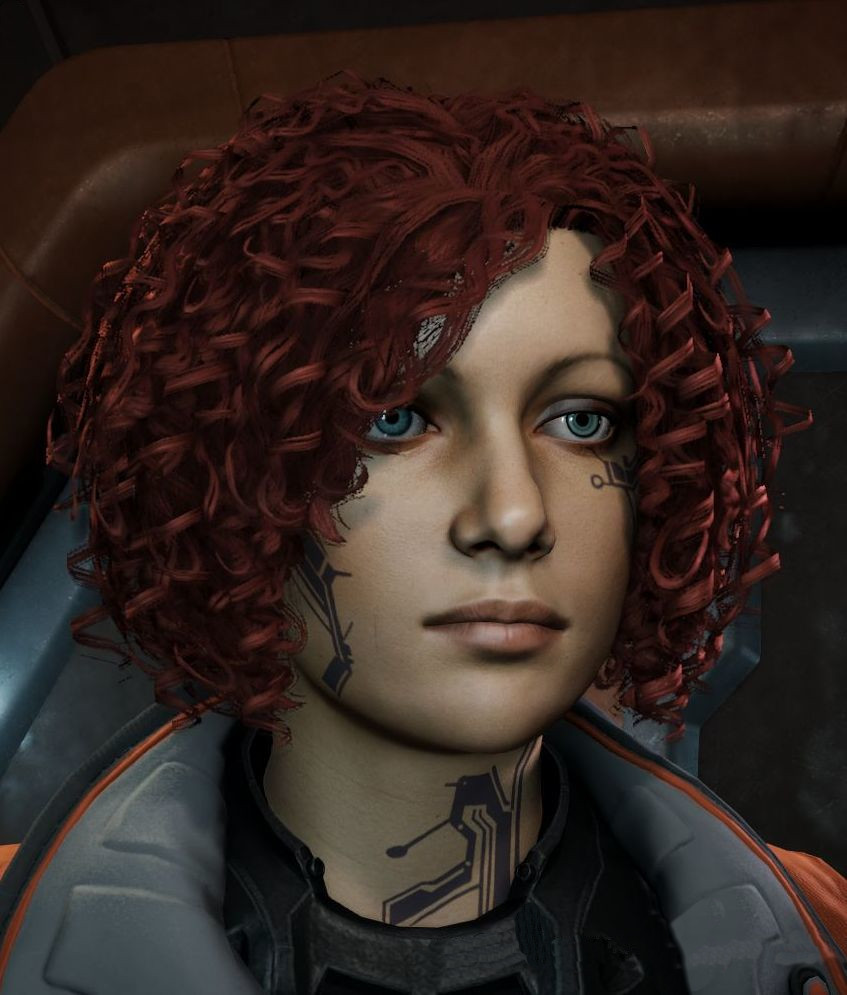 The Mission Board was offering numerous missions, but most of them were not for newbie pilot with basic ship. But when she looked the list of missions for a second time thoroughly, she found few which were about messages delivery (and with possibility of bonuses). There were not needed any money to be invested and also there was no need for cargo space ... well, she had one basic cargo module with 2 tons of cargo space and one mission asked for transport_ of two units (tons) of Indite. She decided to accept this cargo transport_ mission and added also two missions asking delivery of boom message. The most limiting for missions was the "E" grade Frameshift Drive (FSD) installed on Beetle; max jump range 7 light years (ly) was very bad, "here I will need do upgrading first", she thought.

It was only ten hours later, when Beetle safely landed at the Dahan main Starport, but it was big life changer for Karina. Her's ship was now equipped with mostly "A" grade equipment, gimballed lasers showed signs of usage, and personal bank account tied with the ship contained almost one million dollars. New FSD installed on the ship significantly improved jump range up to almost 16 light years (ly), and thrusters had much deeper tone with significantly better flight characteristics. Karina herself have changed even more, she had now much better understanding of her father, and she also learned that the universe can be also dangerous ... pirates, killers, draconic flight regulations on the space starports, unspoken mysteries and more ... so much new things for learning/reveal, so much new places which can be visited. Karina decided to go back to her Mother and tell her that she will leave from the Dahan for some time. She knew that will return one day, but the stars visible on the dark sky were calling her so much ...