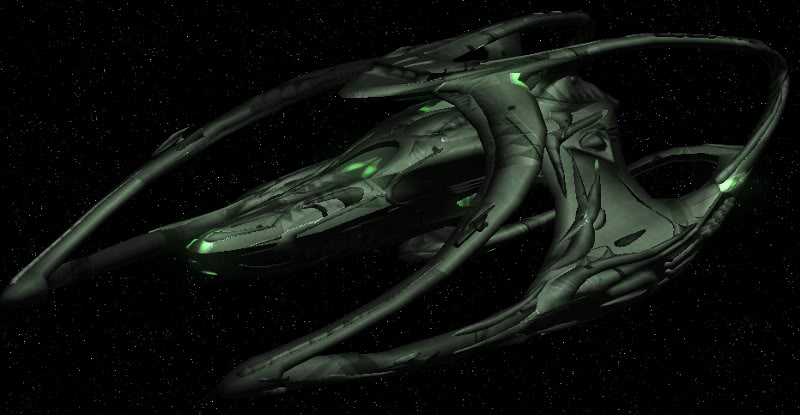 The USS Andromeda was a Federation starship, a so-called "galaxy ship" in service in the late 23rd century. As such a vessel, Starfleet's intended purpose of Magellan was to survive the limits of the Milky Way Galaxy and perform long term observation and exploration outside of the galaxy's borders.