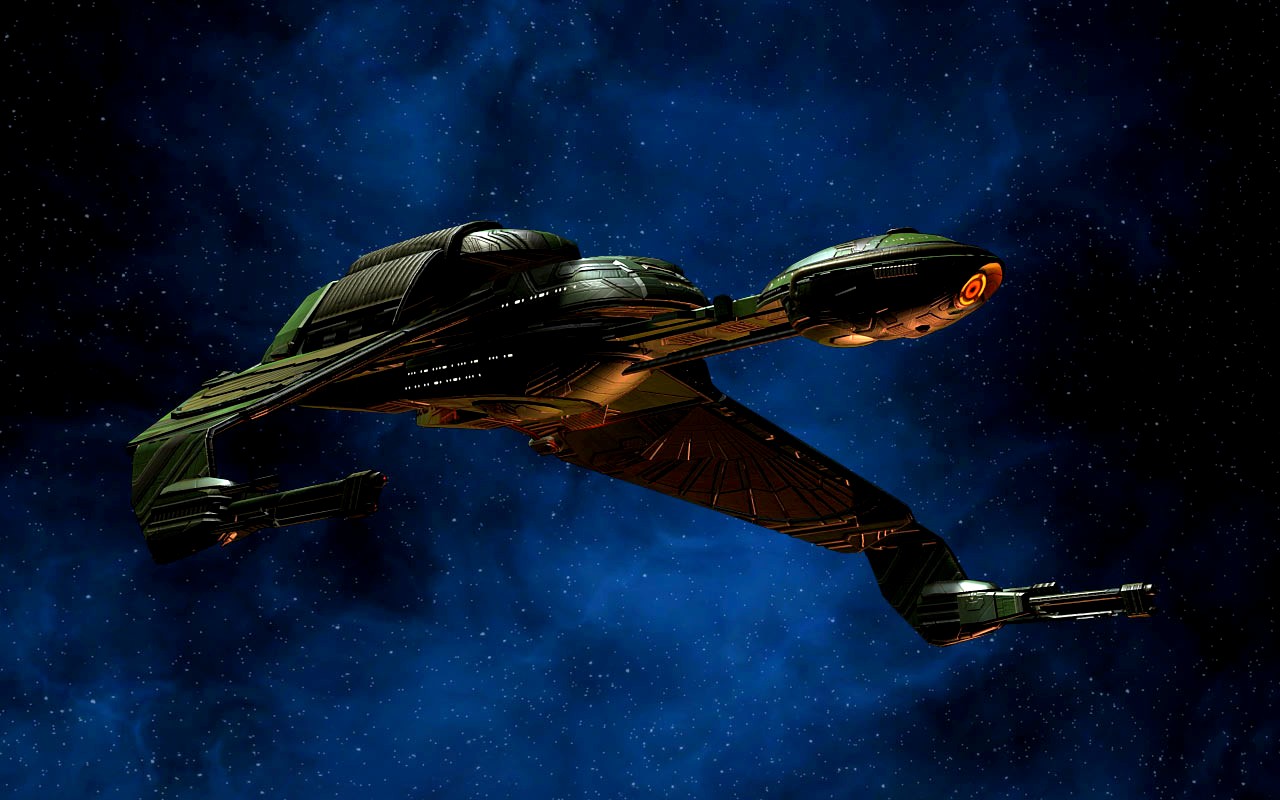 The Klingon Bird-of-Prey was a type of warship utilized by the Klingon Empire serving the Klingon Defense Forces from the late 23rd century into the late 24th century.

This type of craft, initially descended from its counterpart from a century earlier, was one of the most versatile warships employed by the Empire, serving a variety of mission roles, including that of a scout, raider, patrol ship, and cruiser.