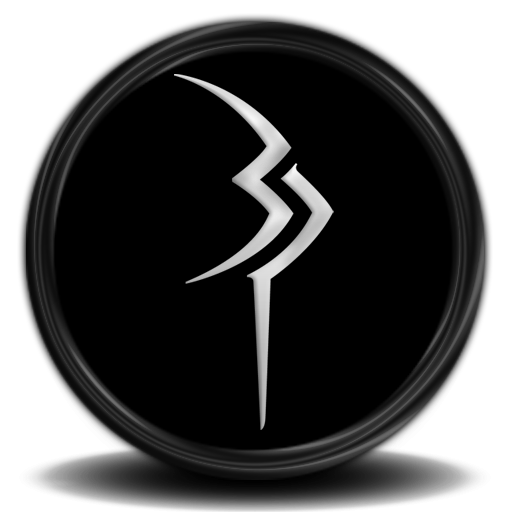 Black Prophecy is a fast-paced 3D real-time combat space MMO with state of the art visuals. Begin your journey into space and experience fast-paced real-time action as a fighter pilot in countless hazardous missions and epic battles. Jump into your cockpit and engage the enemy threat solo, or join powerful clans and fight alongside fellow comrades-in-arms.

Explore the dark and mysterious Black Prophecy universe and shape your own destiny!