In the 26th century, mankind has expanded across the galaxy, yet only few of its colonies are controlled by Humans. The true rulers are the cybernetically enhanced Tyi and the biogenetically perfected Genides. Their striving for total control over all human species drives them into the territory of an ancient alien race that does not tolerate other cosmic civilisations: the “Restorers”.

To survive this war and uncover the motives of the alien’s destructive behaviour, you are forced to join one of the two dominant human races. Their search for the origin of the Restorers becomes a race for survival of all three human species.

The Tyi-protectors were created after the first species wars and are the second superhuman species besides the Genides. Contrary to their genetically manipulated arch-enemies, they have completely devoted their bodies to cybernetics (at first as part of the project, later of their own will). The trigger for the cybernetic project on Sabiador was its inhabitants' increasing fear of a retaliatory strike by the Genides that surpassed them both physically and mentally. The designation Tyi [pronounced Tai] is an abbreviation for Tactical Yeomen Inhabitants (T.Y.I.).

Almost a century after the creation of the first Tyi-protectors, the burning desire for independence awoke in this new human species that was already in the millions – it peaked in the so-called cybernetic exodus. Many of the Tyi created on Sabiador traveled through space and founded the now powerful colonies Atebathos, Murna and Irata IV.

The Tyi have superhuman strength and endurance. They are resistant to radiation, have independent bloodstreams as well as backup organs, speak all languages and are true multitaskers. They also gather and process data at an increased rate. 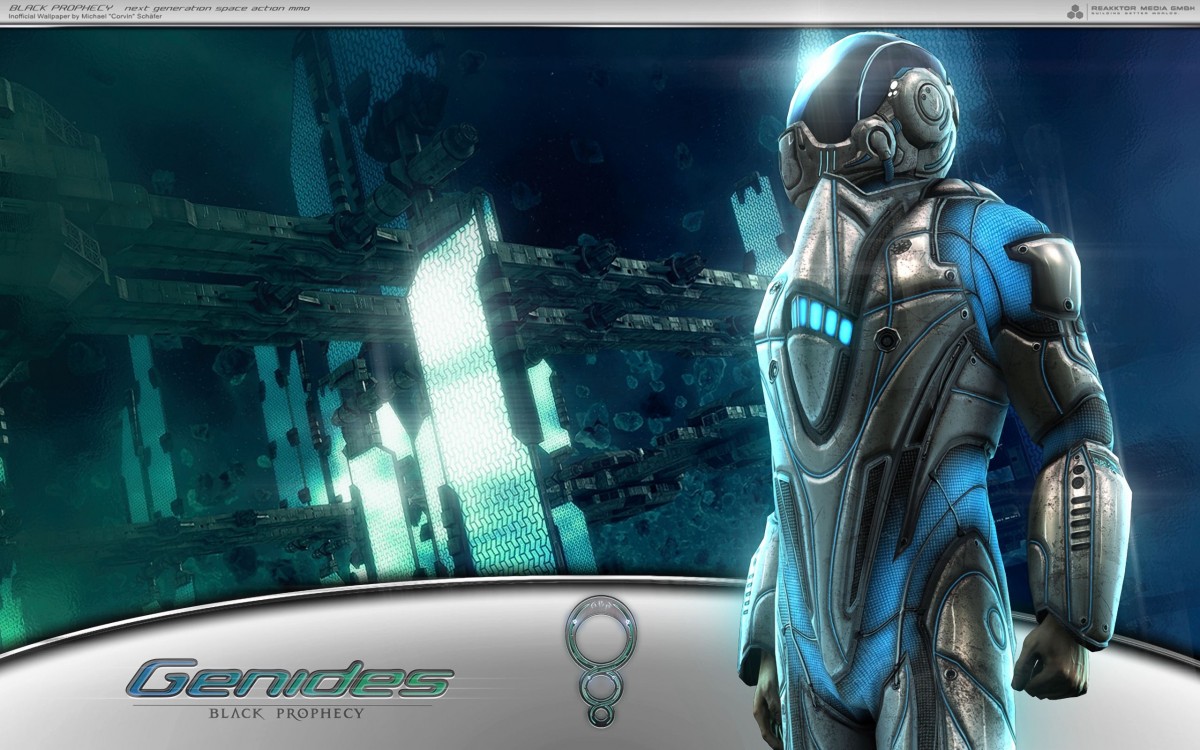 To be able to better resist the unusual and partially hostile environments in space and on the colony planets, the colonists started experimenting with physical and psychic manipulations on select test subjects a long time ago. The first positive experiments probably took place shortly after the second diaspora started. While some preferred manipulations at the cybernetic level, in form of implants, technical extremities and artificial organs, others did not trust body-bound technology and completely focused on the many possibilities of biogenesis.

The first of the two new human species was created on Sabiador, the apparently aesthetic Genides. They require barely any sleep, heal wounds quickly and can communicate telepathically. In addition, most of them are resistant to disease and epidemics, think faster, detect ultra- and infra-sounds and have a long life expectancy.

After the first species wars and the expulsion of the Genides from Sabiador, six million refugees found a new home on the planet Delta Pavonis II. After being renamed to Geneera, the planet rapidly developed into a respectable economic power.

New generation Genides are exceptionally slim, tall and cultivate very aesthetic bodies. Their heads and bodies are completely hairless (aside from the eyebrows, which are considered a beauty attribute), as body hair is considered a relic of evolution. They wear synthetic or half-organic headgear instead, in form of imaginative wigs, hoods, hats, cloth, etc. as well as organic or half-organic, partially transparent and often also bioluminescent suits.

The Genides' feudal society is based on a pre modern, aristocratically dominated culture, which has taken a military orientation due to the constant threat by the Jadd Baran and the Tyi.