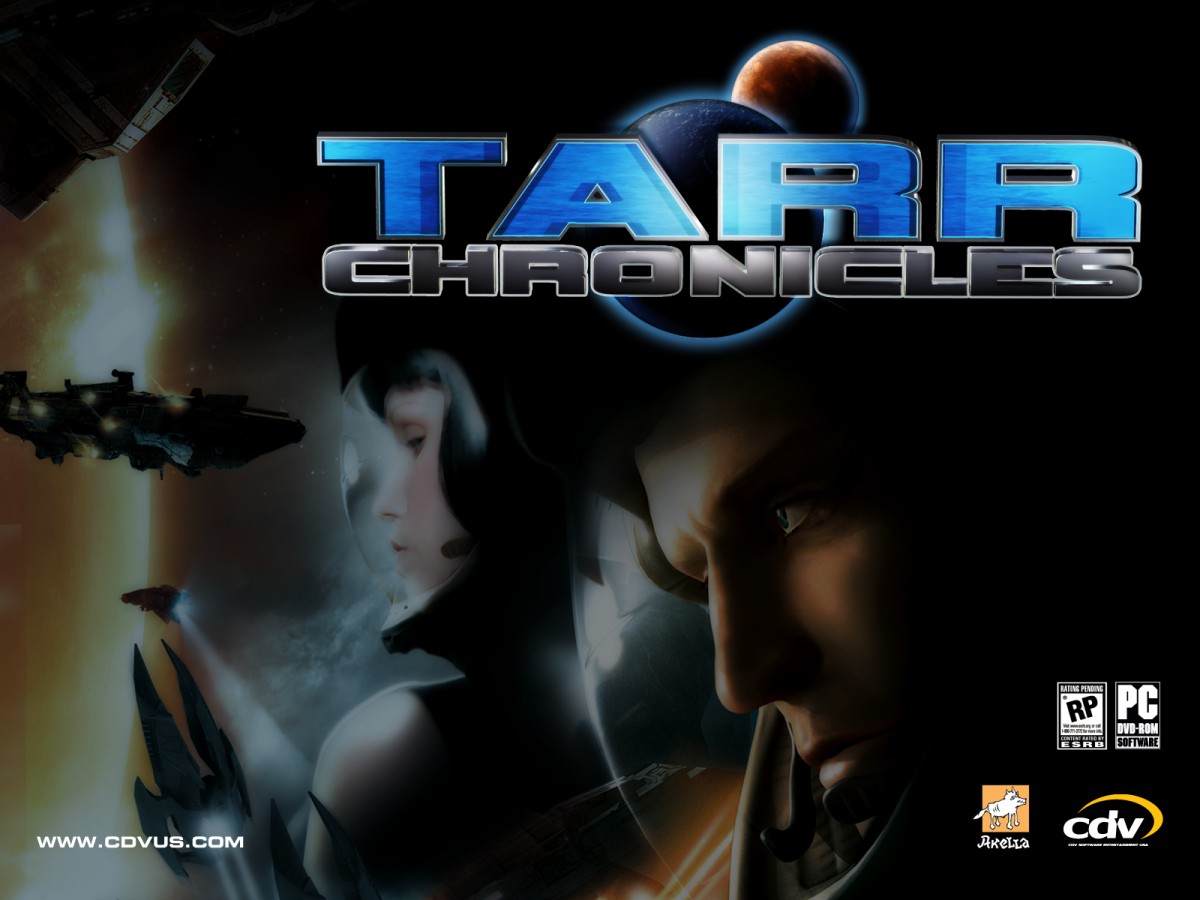 Torn by years of strife and bloodshed, the universe lies dying, with humanity struggling to survive.

Suddenly, hope shines again, as the Battlecruiser Talestra uncovers an ancient, forgotten city within which rests salvation for an entire solar system. Hostile alien forces have other plans for the artifacts found within the city, and begin their assault on the Talestra.Lost in space and deep behind enemy lines, the player must don an elite fighter pilot’s uniform and defend the galaxy’s last hope in Tarr Chronicles, a gripping arcade-style fighter combat simulation.

At your disposal are dozens of detailed high-tech spaceships bristling with cannons and rocket launchers, yours to fly against the unstoppable alien menace - the De’Khete. Intelligent A.I. allies with unique personalities will fight alongside you in white-knuckle dogfights between vast fleets of fighters and massive capital ships.