Today we’re taking a moment to appreciate some of the awesome screenshots you’ve been taking so far in Update 1.3: Atlas Rises, so we’ve pulled together a gallery of some of our favourite shots from Reddit and Twitter.

Take a look, and keep sharing your creations! 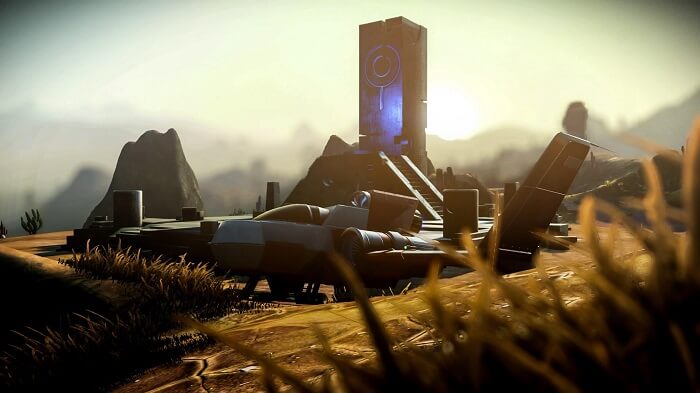 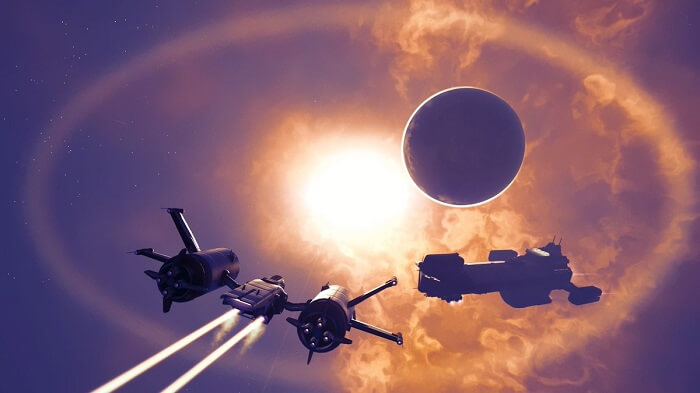 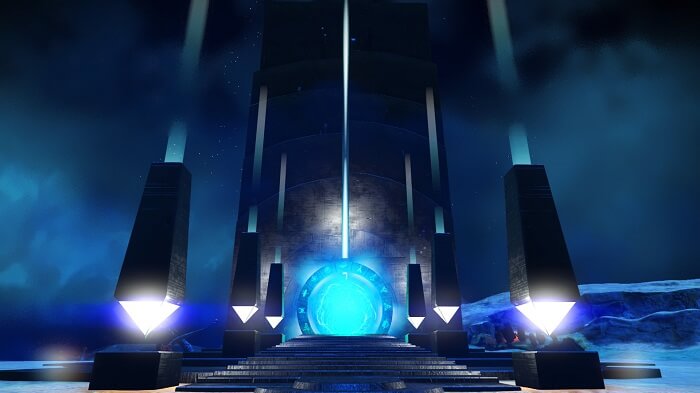 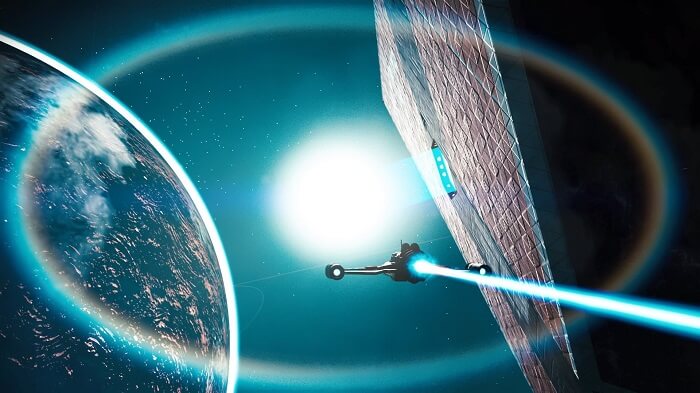 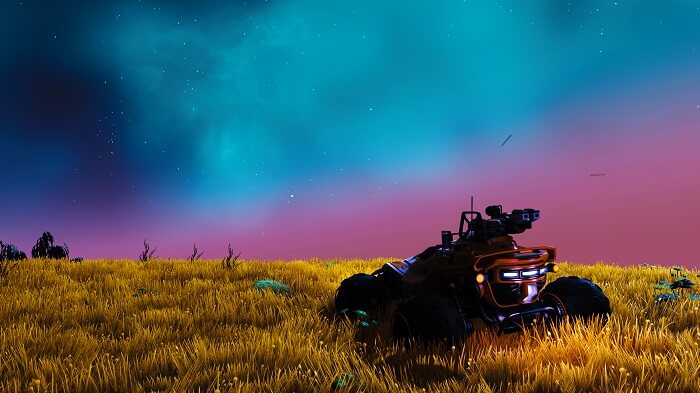 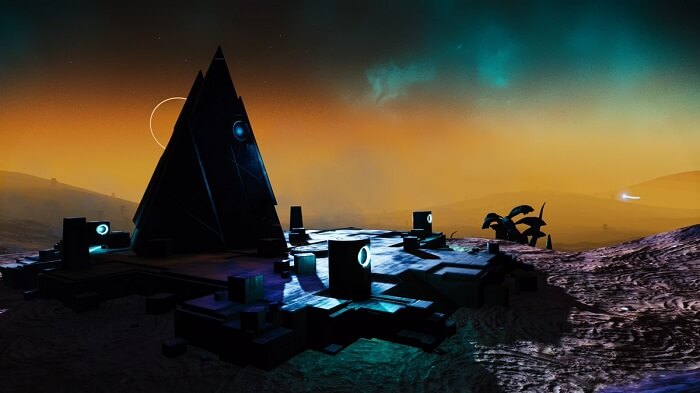 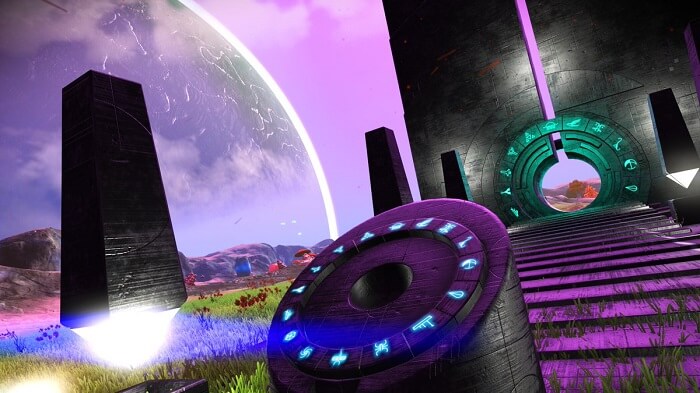 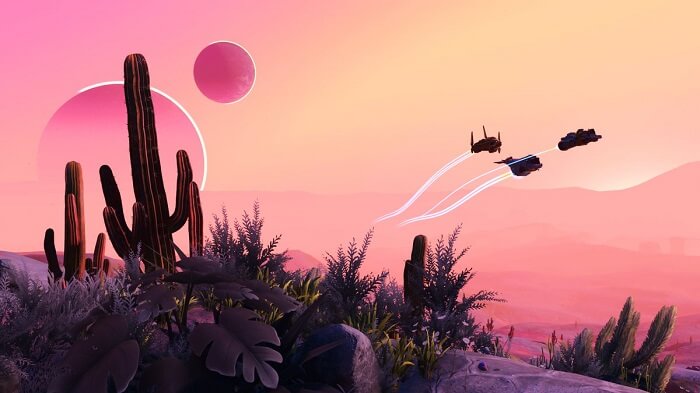 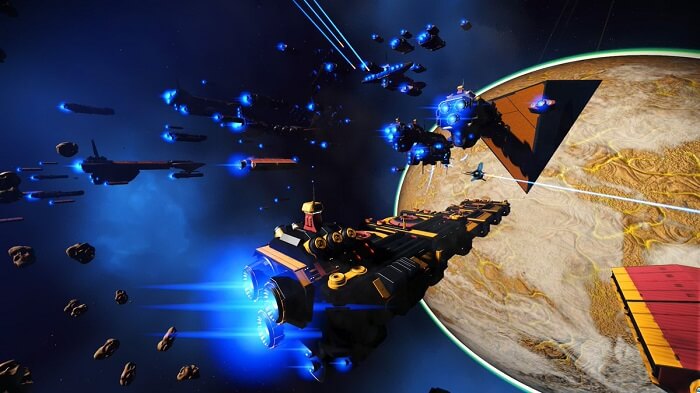 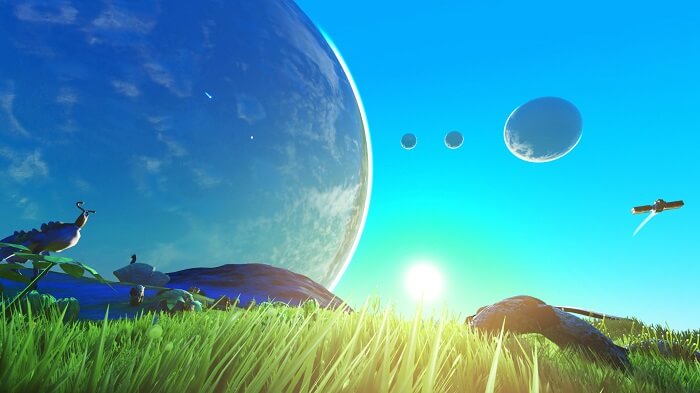 Don’t forget to check out our Atlas Rises Facebook album for more of your screenshots (which we’ll keep updating!).