Here’s the sane rifle used by Confederation marines on Repleetah followed by the distinct Kilrathi rifle used in other episodes: 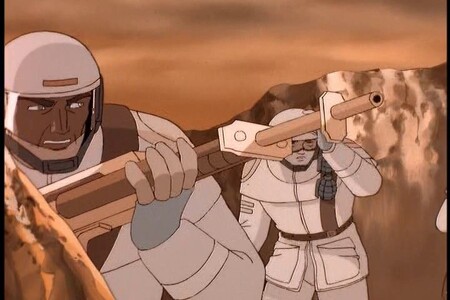 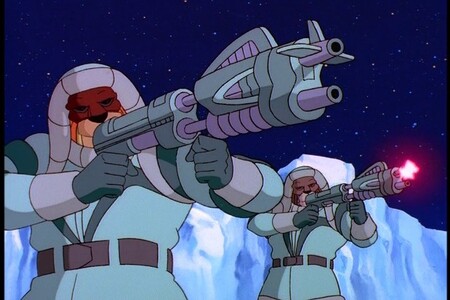