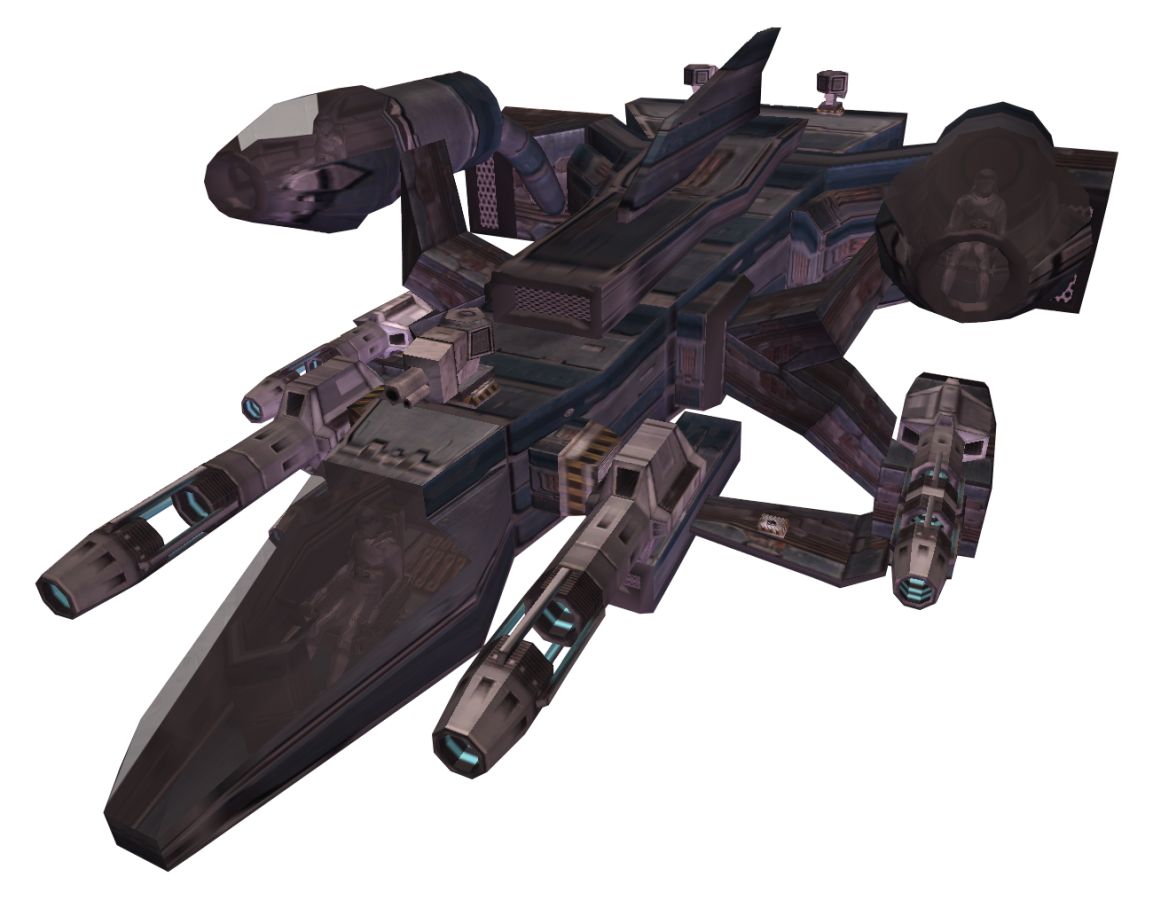 One from fraighters available for players to fly in Crossfire 1.9 mod.