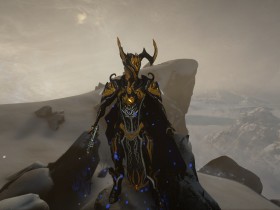 He lacks a bit useful offensive skills but utilizes radiation damage to force enemies to attack each other.

Depending on the enemies this cause a significant amount of damage while Oberon is no longer the primary target of the enemy gun fire.

Focuses deadly energy within a target and then projects it outwards, damaging both the target and surrounding enemies.

Quickly lifts enemies into the air and then hurls them down with conviction. Enemies who succumb to this power have a chance to spawn a Health Sphere.

Sanctifies the ground before Oberon with righteous fire, inflicting damage to any enemy that stands in the flames.

Healing waves of energy flow outward from Oberon to his allies, regenerating health over time.

Ability 3 is the most useful since it heals Oberon and his allies. If Renewal is used on Hallow Ground (ability 2) allies receive an additional 200 armor. Ability Strenght further increases this armor.

The initial real rate is 40 health per second. Ability Strength increases this value.

The heal rate of summoned allies is only has a 30% strength compared to the heal rate to Warframes.

Ability 2, Hallowed Ground creates a angular area around Oberon (default 180°) in which enemies receive radiation damage. Ability Range can increase this area to a full 360° circle.

Twice a second there is a chance that radiation status effect is applied to enemies causing them to attack one another. Ability Strength increases the damage and the status chance. Ability Duration increases the duration of the effect.

What you want most is Ability Strength and Duration for Oberon.

Ability 4, Reckoning lifts enemies into the air and smashes them back to the ground, which deals some damage and applies a radiation proc.

If enemies die when using this ability there is a 50% chance that they drop a health orb.

If this is done on Hallowed Ground enemies will lose 30% armor (which can increase with Ability Strength).

This build makes Oberon almost immortal. It does not require much Forma and the "Phoenix Renewal" Augment will keep you alive even on very hard difficulties. 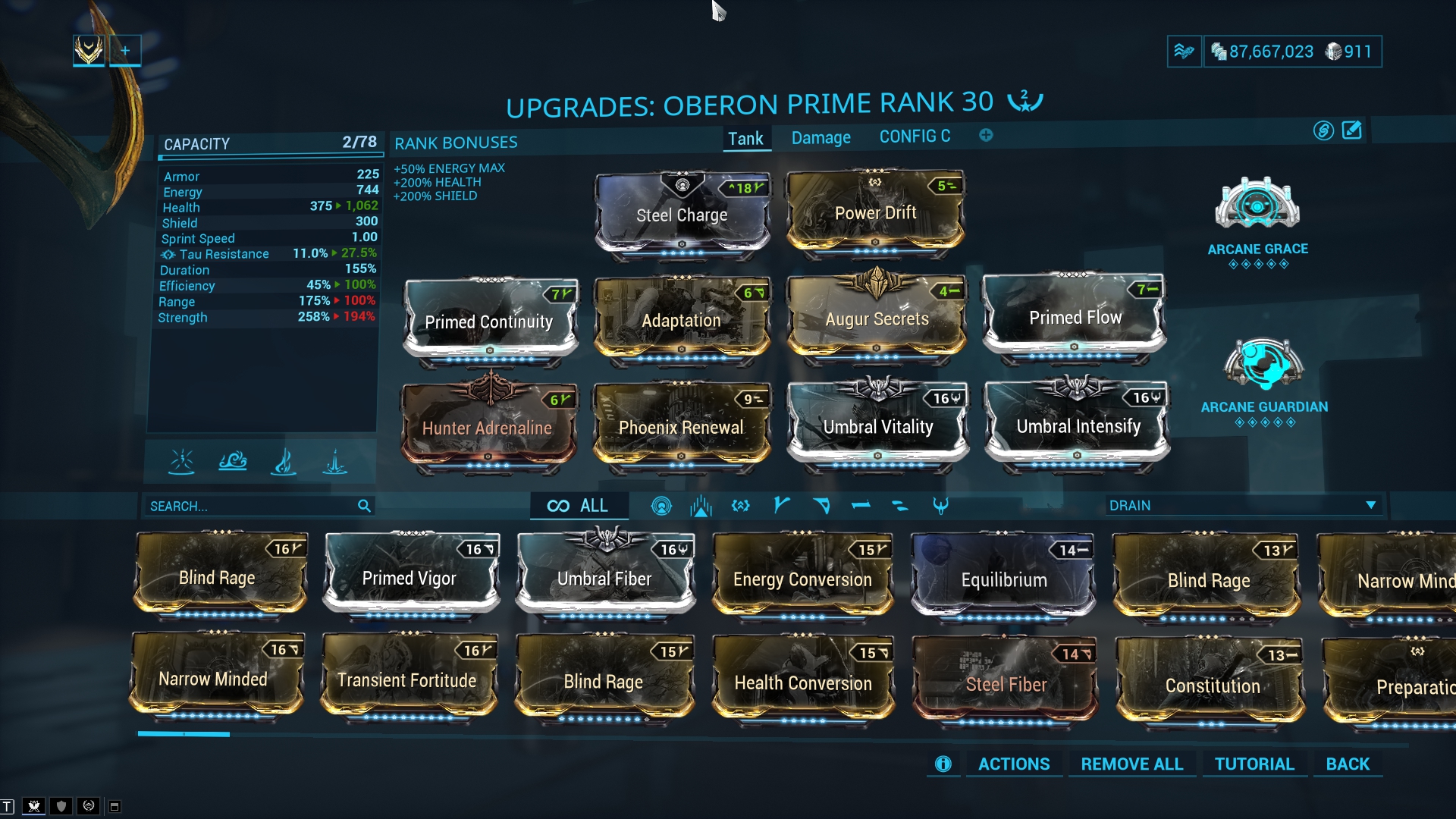 This Build increases the damage output and adds additional 100% radiation damage to the attacks when using the Smite ability. 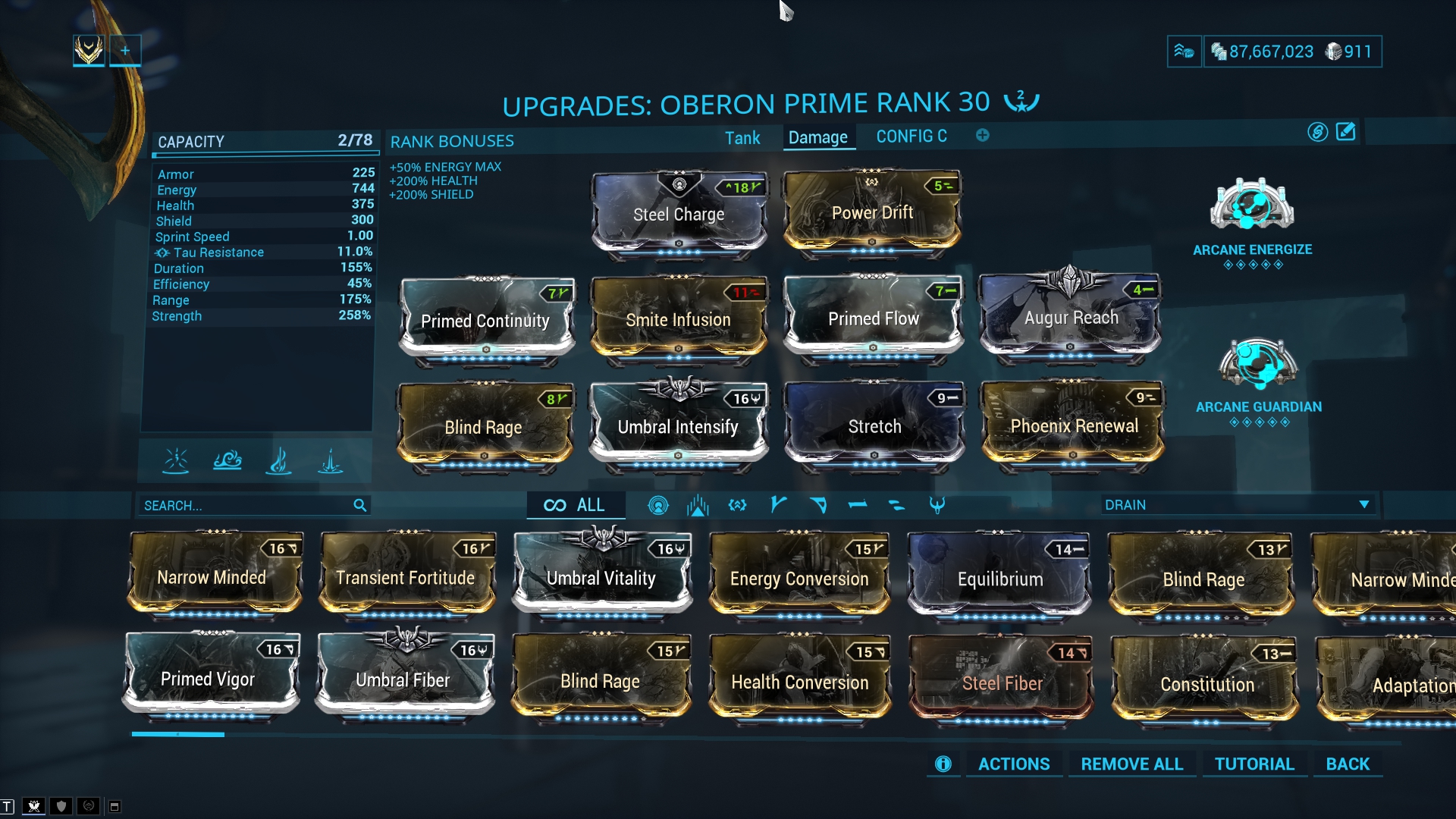